15 years experience in the entrepreneurial field and with international business.

Scroll down for more 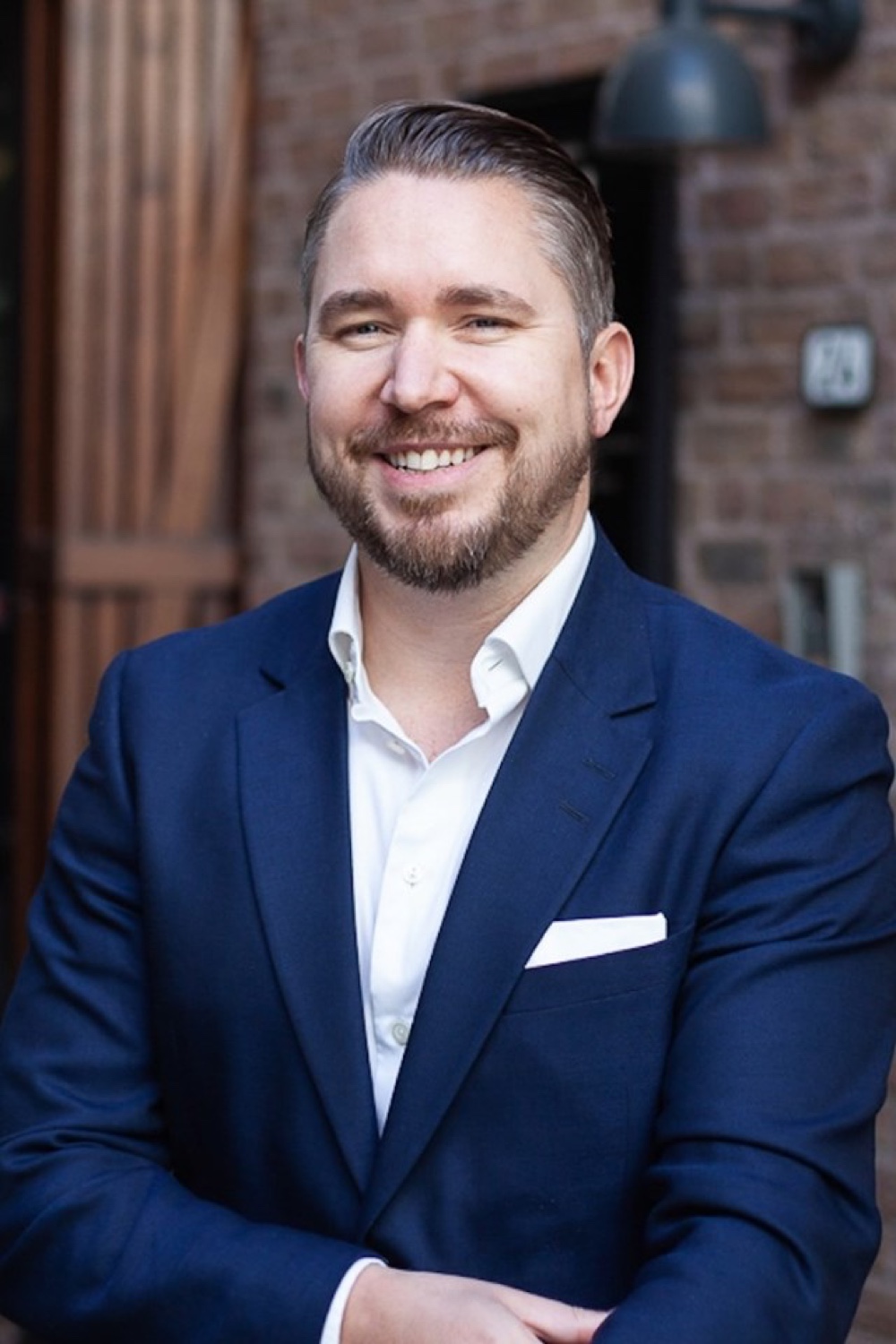 Former senior attorney at Berngaard Law Firm, working with IT, media and marketing law, Bitcoin and crypto currencies, contracts and IP and trademark law. Berngaard Law Firm is a law firm in Oslo with high expertise in construction and contract law, technology and media, and public procurement.

Founder and Chairman of Omega Media, a digital marketing agency – working with international clients such as Coca-Cola, Sony Playstation and Manpower Group.

Co-founder of social networking site Biip.no, which attracted more than half a million members before being sold to Egmont and TV2 for 12.5 million USD in 2008.

Co-founder of the gaming convention Spillexpo, which each year attracts 20.000 people to Norway Trade Fair, including exhibitors such as Sony Playstation, Microsoft Xbox, Electronic Arts and Activision.

Initially educated as a designer at Westerdals School of Communication; later as a laywer (LL.M.) from the University of Oslo, completing the study in half the ordinary time (3 years). Alumni from the incubators TiNC (Silicon Valley), TiNC Asia (Singapore) and Plug and Play Accelerator (Silicon Valley). 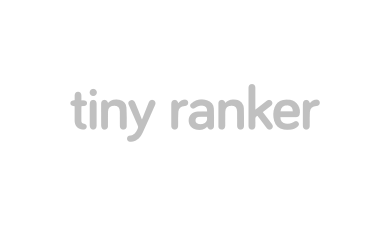 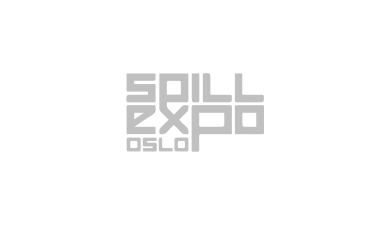 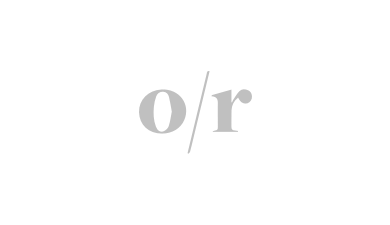 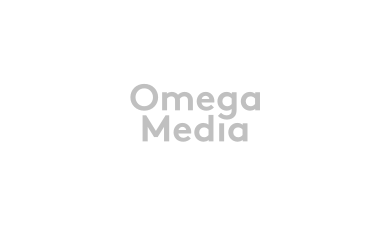 Digital publication at The University of Oslo

Please use the form below to get in touch.
Thank you.